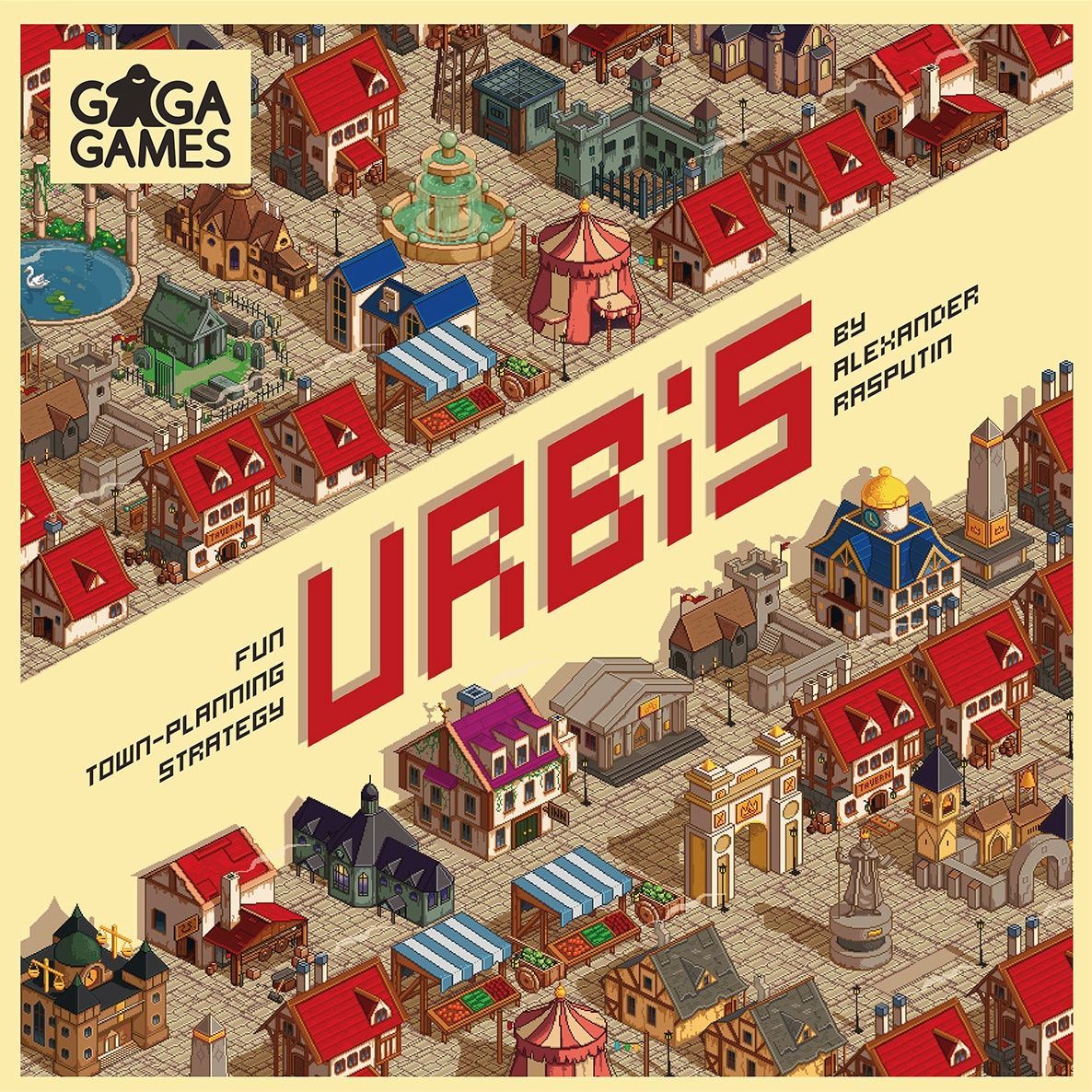 You’ve been given a unique opportunity to become a head of the magnificent city of Urbis. There is always a plenty of those who are eager to take this place, so when such a chance comes up, they’re ready to take it by all means.

The city of Urbis is ruled by the City Council elected by the residents. The main objective of the game is to become the Head of the Council. Like all the other players, you are a Council member who is responsible for the well-being and prosperity of the city. Each Council member (player) has an access to the city treasury and guard, and is obliged to follow the Council’s decreets. Each councillor is in charge of one of the city blocks (represented by a board given to each player in the beginning of the game) and aspires to develop his block either quickly or proficiently. Gold and silver from the treasury are distributed depending on the buildings that have been put up on the block. However the block residents are always on the lookout: no one wants to live close to the cemetery, gibbet or prison. Take thought for the residents, spend some money, and these grim buildings will appear on the neighbour’s block instead of your own. Hospital is also an essential city institution but it demands substantial charges to maintain. Taking this into account a player might awaken his inner dictator and build up his block with slums and honky-tonks, regardless of the residents’ needs, because the first player to fill all the building slots on his block becomes a winner. Which way is the best? To consider the block residents or to just execute the will of the Council? To turn your block into a dark place or a blooming garden? In Urbis you’ll have to make decisions promptly.