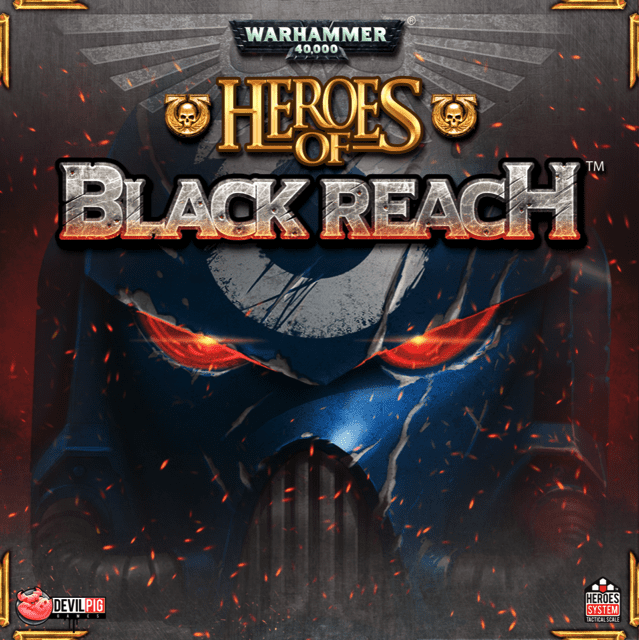 The “Heroes System Tactical Scale” from Heroes of Normandie is moving to the very stars into the universe of Warhammer 40,000!

On the hive-world of Black Reach, an Ork Waaagh! breaks, jeopardizing this sector of the galaxy! In Warhammer 40,000: Heroes of Black Reach, you need to help the Ultramarines in their merciless fight against the Warlord Zanzag and relive the grim adventures of Captain Cato Sicarius and Sergeant Scout Marines Torias Telion!