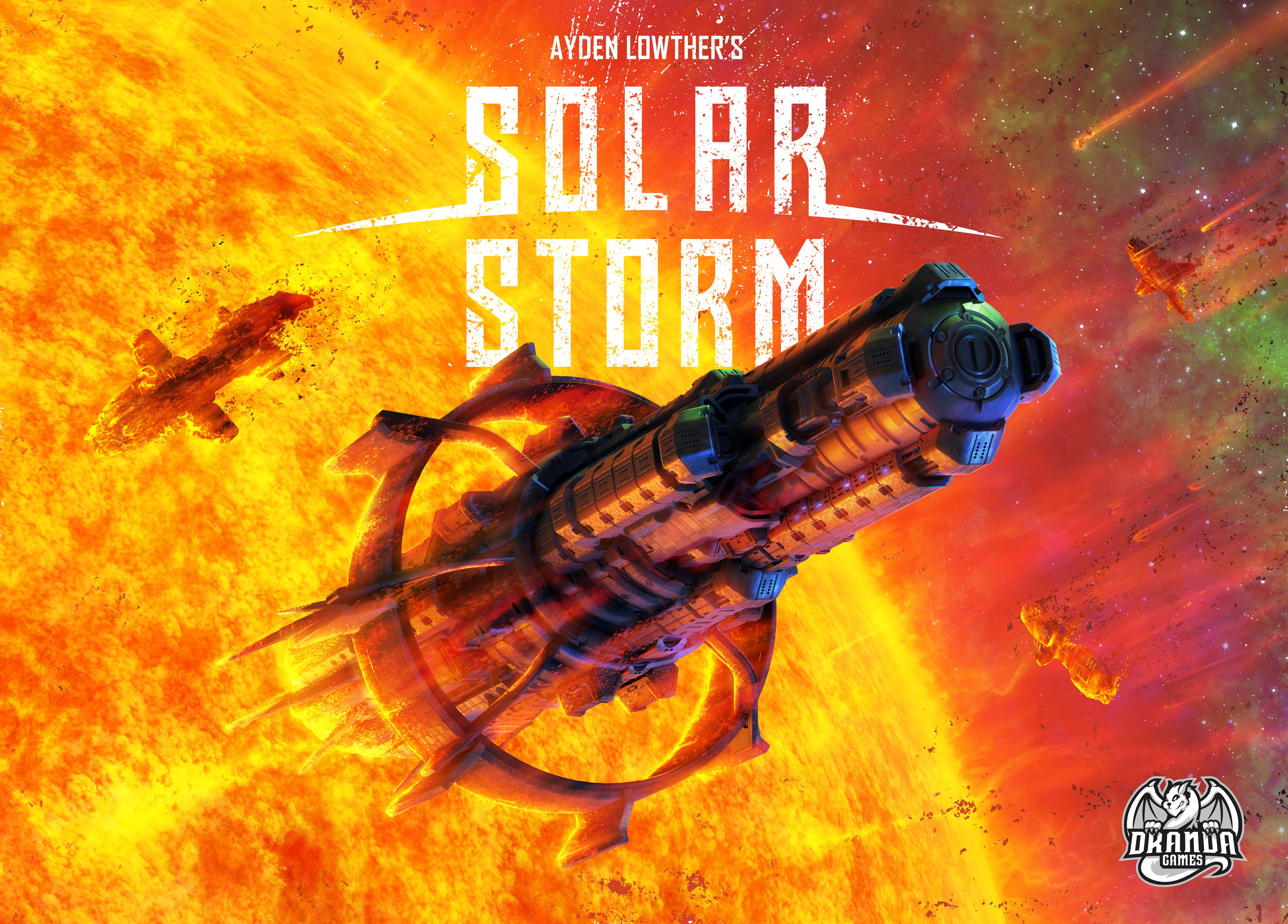 In Solar Storm, you are crew members on board a ship that has had its energy core taken out by solar flares. Even worse, the ship is caught in the sun’s gravitational pull which is causing even more damage. It is only a matter of time before you and the rest of the crew perish.

You and the other crew members must repair the ship whilst using resources to divert what little power is left, back to the energy core. You must work together if you have any hope of survival. Get moving. You have limited resources and more solar flares are continuously causing more damage. Can you survive this Solar Storm, or will you perish in the burning abyss?

On a player’s turn, they may take up to 3 of the following actions; move, use resources to repair an area of the ship, use resources to divert power from an area back to the energy core, scavenge for resources, share resources, or strategically save actions for later in the game.

At the end of each player’s turn, the ship will take more damage. The level of damage will increase as the game goes on. Players win if they can direct power from all areas back to the energy core. However, players will lose if an area takes too much damage or if the resource deck runs dry.

Solar Storm will give players a unique game every time they play due to the ship’s areas being laid out randomly at the start of each game. In Solar Storm, cooperative play is essential as players cannot win on their own.