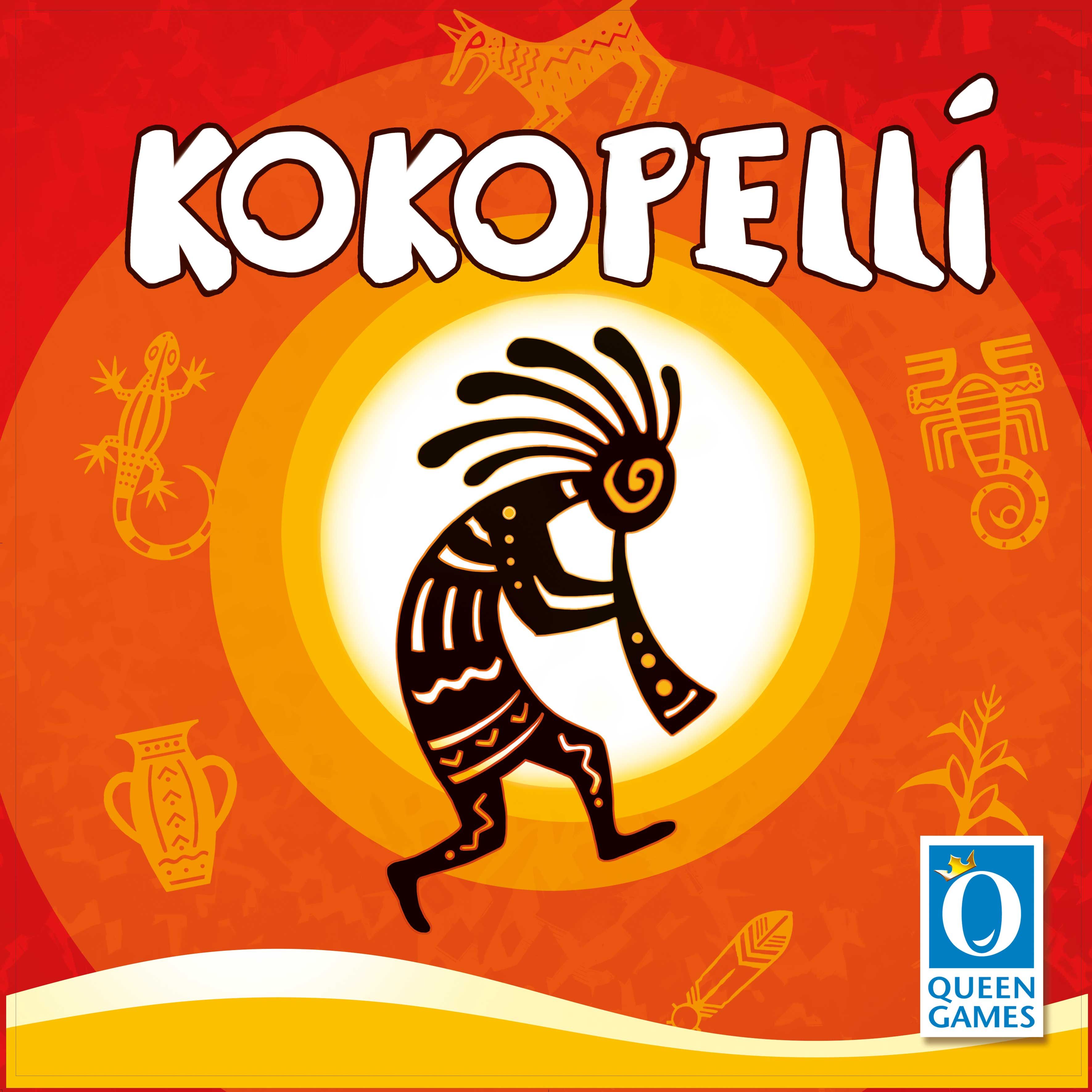 Ceremonies are complete after the fourth card is played to it, with the player claiming a victory point tile, and putting out a game end token if none is available. When all of the game end tokens have been put out the game ends. The player who has collected the most Victory Points is the winner.