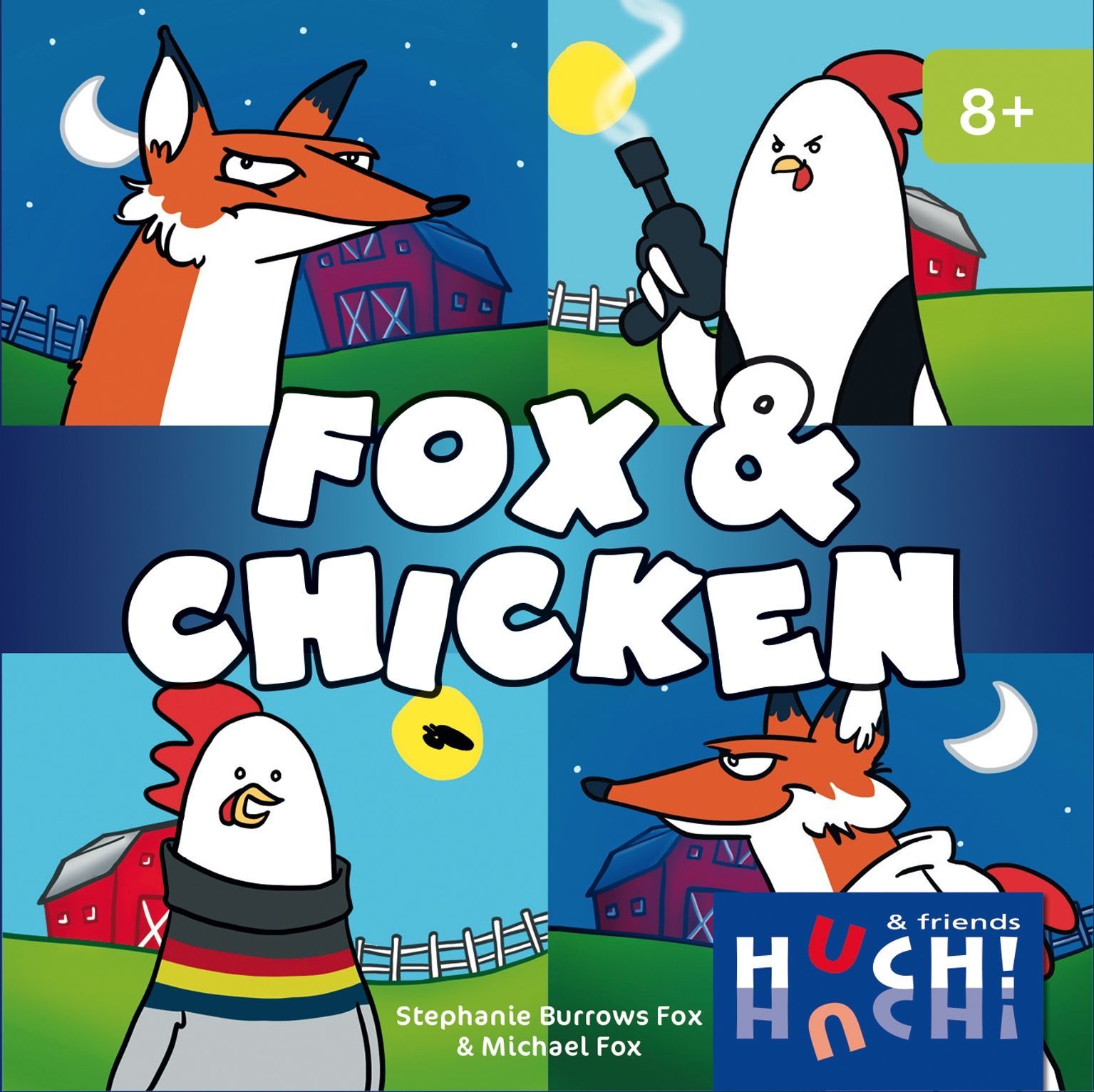 The party game Werewolf has been popular for many years, but now it’s time to put the cat amongst the pigeons – or the fox amongst the chickens, anyway. In this new take on the classic format, Fox & Chicken sees players fighting for survival, striving for either a Vulpine Victory or Cheering Chickens. As the nights pass, more and more chickens will disappear from the henhouse. Thankfully, during the day the chickens can follow their suspicions and attempt to chase the foxes away. Will they be successful and get rid of their enemies, or are you just going to end up with a lot of fowl language?

Fox & Chicken is easy to learn, fun to play, and beautiful to look at. With rules included for play with up to twenty people (and potentially even more!) it’s a mix of action and accusations, chaotic and clever in equal parts.