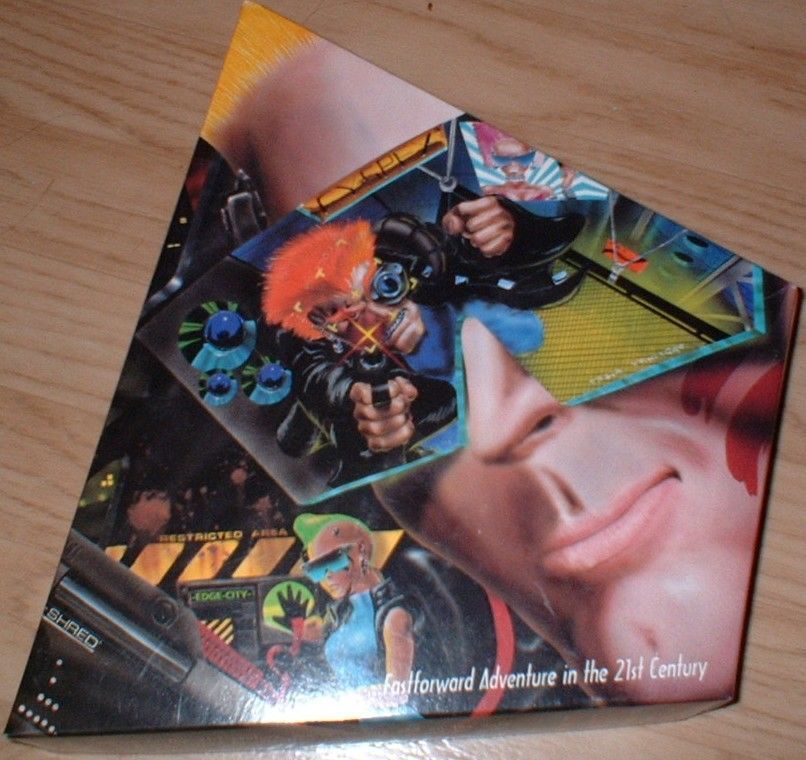 Jack into the 21st centuty…

Become the ultimate hacker…a Data Ripper. Battle Body Rippers in the forbidding Sprawl, Neutralize ICE Ninjas in the darkest corners of Dataspace. Build your Reputation and a high tech arsenal. And all the while, race rival Rippers across real and virtual reality in a desperate search for “iT”, the final word in lethal ICE. The mission is tough – survival. The goal, control of Edge City, nearly impossible. But the reward is infinite – Your future! Have you got what it takes?